Message to our customers about COVID-19

In the wake of the current global pandemic, we keep the health and safety of our customers in mind. We ask that customers please follow the same safety guidelines as the government has suggested by wearing a mask and gloves, and maintaining a 6-foot distance from others. Thank you.

Cold Spring Brook Farm, Inc. is a family-run farm located in Berlin, Connecticut. It lies on 41 acres of land, parts of which lie just over the Rocky Hill border. We specialize in growing and selling flowers during the spring and fresh produce throughout the summer.

Back in the year 1910, when the town of Berlin went by the name of West Rocky Hill, a man named Niels Nielson purchased a piece of land on which he settled, married and had children. He developed a farm on this land, which, at the time, was known as Nielson's Farm. It first started out as a small dairy farm specializing in the production of milk from dairy cows.

In the 1970s began our almost 30-year project of excavating. The fields we use today were once a massive hill that held an apple orchard. When there was no longer a use for the orchard, excavation began.

In 1991, Nielson Farm changed its name to Cold Spring Brook Farm, Inc., inspired by a brook that runs through it, and is now run by Steve Bengtson, Mike Christensen and Eric Petersen. In 2004 Cold Spring Brook Farm's 41 acres were preserved by the Connecticut Farmland Trust, which means that the land is protected and will remain a farm in perpetuity. 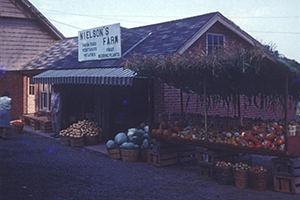 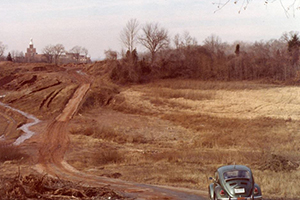 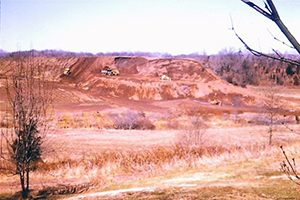 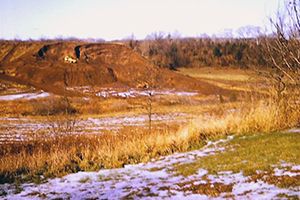 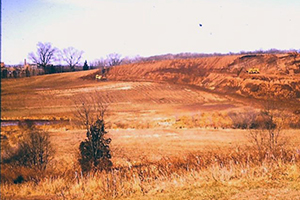